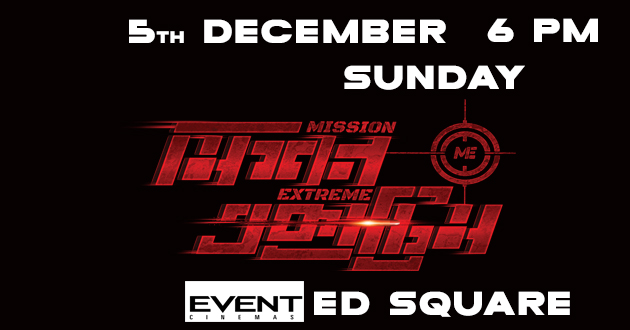 Guests are requested to follow COVID-19 rules of the NSW Government for the day.

Row A is closest to the Screen and means wheelchair space, not an actual seat! Locked seats  will be released based on Covid restriction.

National award-winning actor Arifin Shuvoo is playing the central character in the film. Also starring in the movie is Australian resident actor Taskeen Rahman who earned overnight stardom with his performance in ‘Dhaka Attack’ and actress Sadia Nabila.